Valve had another weekend here, with a SteamOS 3.4 beta now available for the Steam Deck. This is easily one of the biggest updates they’ve made to the system since release, and there are so many changes that improve experiences across the device.

This includes massive desktop mode upgrades, an upgraded Arch Linux package base, the performance overlay has been changed for level 2 to show details at the top of the screen instead of down to the left, external drive upgrades and more. 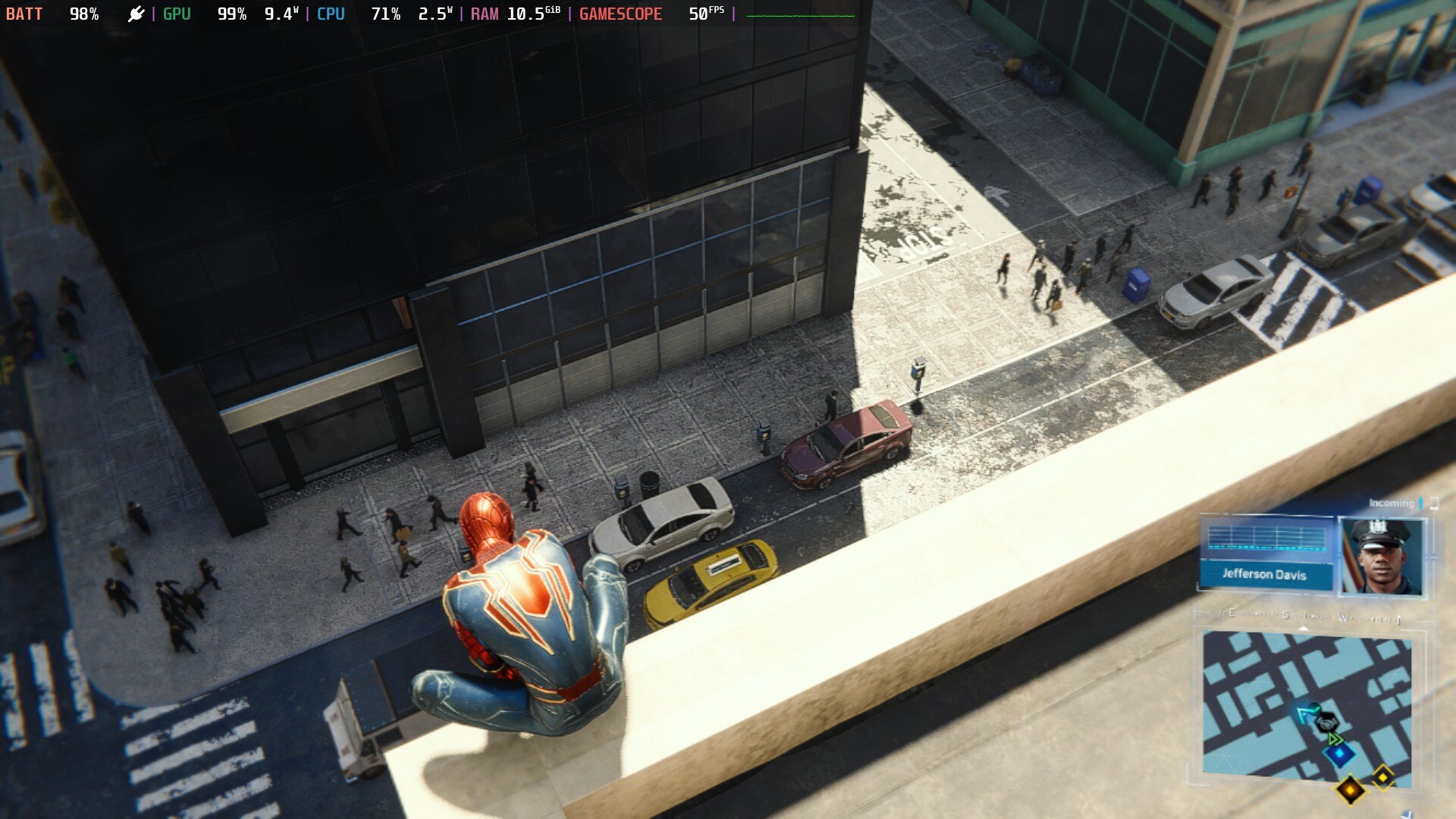 The words and pictures are great, but here’s a video showing some of the changes:

Known problem: Chinese pinyin and zhuyin input for the on-screen keyboard does not currently work correctly – we are aware of the issues and will address them in a future update.