SAN FRANCISCO- The Pac-12 today announced the 11th weekly performance awards of its 2022 football season, presented by Nextiva. See the Week 11 recognitions across the conference below and follow the 2022 Offensive Player of the Year Watch List here:

Check out the 2022 Offensive Player of the Year Watch List, presented by Nextiva, for more. 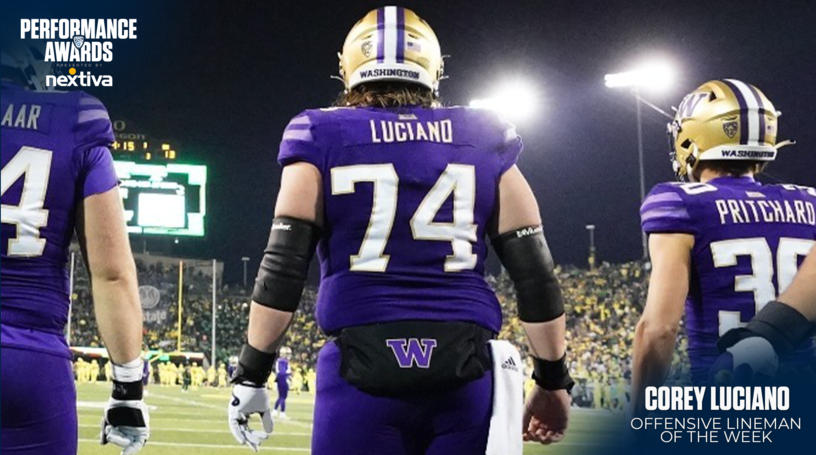