Americans grew more worried about inflation in October, with fears stemming from an expected spike in gasoline prices, a Federal Reserve survey showed on Monday.

Inflation expectations for the year ahead hit 5.9%, up half a percentage point from September to their highest level since July, according to the Monthly Consumer Expectations Survey. New York Fed consumers. The three-year expectation also accelerated to 3.1%, while the five-year outlook rose to 2.4%, increases of 2.9% and 2.2% respectively. 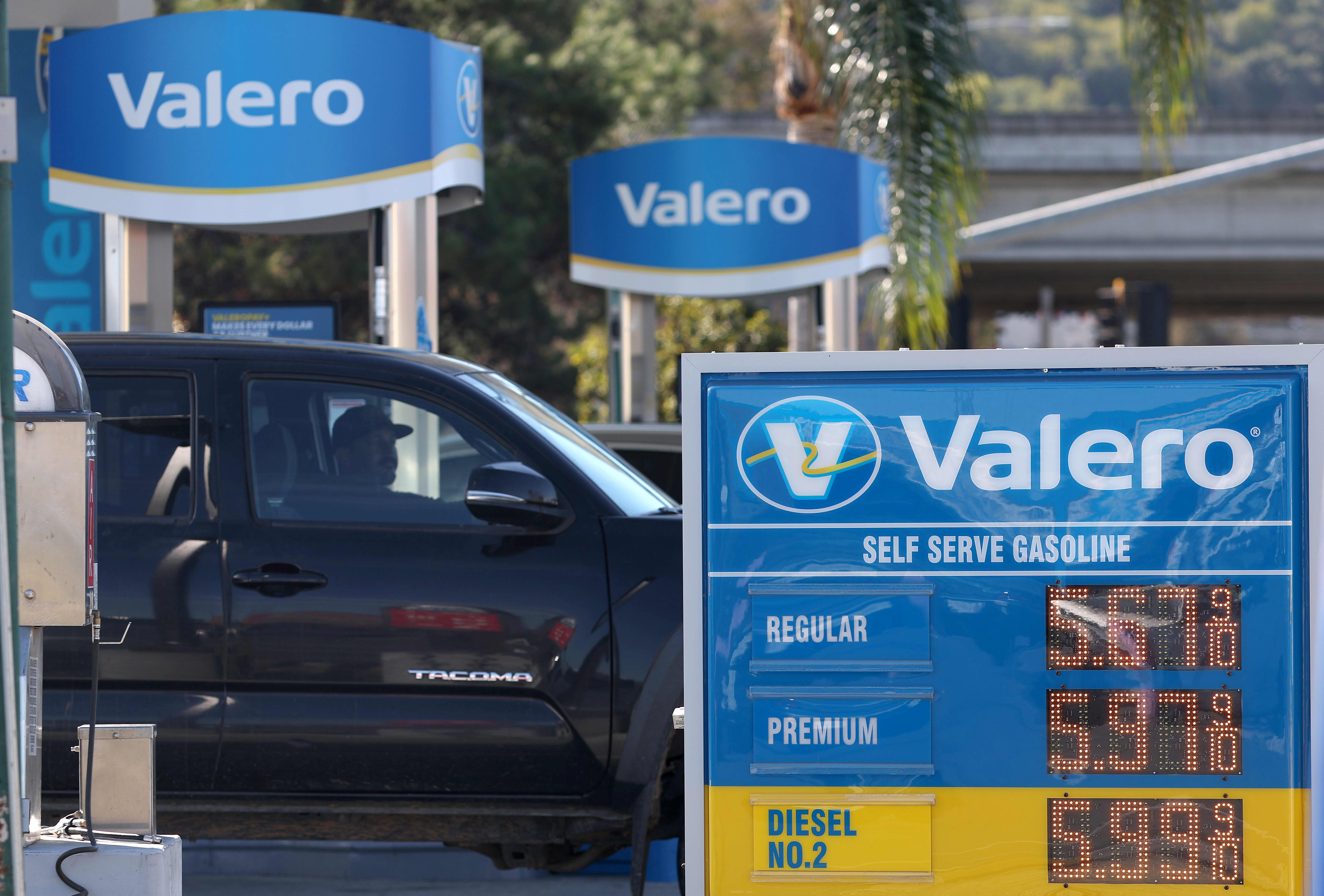 At the root of the heightened concerns was an expected jump in prices at the pump, which have been falling over the past month.

Respondents believe gasoline prices will rise 4.8% over the next year, up from 0.5% in September for the largest one-month increase in survey data dating back to June 2013.

The projection for the year ahead for food prices has risen, with consumers now anticipating a 7.6% increase from 6.8% in September. The outlook for medical costs and rent was little changed, with the latter rising 0.1 percentage points, while expectations for college fees fell to 8.6%, a drop of 0.4 percentage points. compared to September.

The survey comes less than a week after the Bureau of Labor Statistics announced that inflation, as measured by the consumer price index, rose 0.4% in October. That was below the Dow’s 0.6% estimate for the monthly gain, while the 7.7% annual rise was half a percentage point lower than the previous month.

Fed policymakers have raised interest rates aggressively this year to bring down inflation. A series of hikes pushed the central bank’s benchmark rate up about 3.75 percentage points, with markets expecting further hikes in early 2023.

The increases have already had some impact, particularly in the housing market, where 30-year mortgage rates, around 7%, have had an impact on sales and prices.

Home prices are expected to rise 2%, similar to September and tied for the lowest since June 2020.

The Fed’s efforts to cool the hot labor market should also have some impact. Some 42.9% of respondents expect the unemployment rate to rise within a year, which is the highest level since April 2020.

The survey, however, showed a median expectation for household income of 4.3% next year, a record high. Spending growth increased by one percentage point to 7%.

Credit should be harder to come by – a record 56.7% believe it will be harder to get finance a year from now.

A separate gauge released Monday from the quarterly survey of professional forecasters also indicated higher inflation associated with weaker economic growth. The survey predicts GDP growth of just 1.6% this year and 1.3% in 2023, while CPI inflation is expected to be 7.7% in 2022 and 3.4% in 2023, up from previous estimates of 7.5% and 3.2% respectively.